ENGIE Laborelec’s PV HealthScan is a gamechanger for assessing and remediating underperformance in large PV installations. In 2021, our scan base has grown to 30 sites, representing more than 700 MWp.

The traditional way of assessing how well a PV installation performs is to calculate a performance ratio (PR) based on the plant’s design parameters, and extrapolating irradiation data and PV yield from a representative time period. However, the method is not fully reliable because environmental parameters such as irradiation, temperature, soiling, and shadowing are highly uncertain, and the design parameters are not always well known. More importantly, it also fails to provide insight into when and where issues occur.

That’s why ENGIE Laborelec is pioneering a new way of addressing the problem using a patented innovative approach. This involves a statistical analysis of power output data from every individual inverter or subsystem over a given period. Assuming all the subsystems in the same plant are subject to identical meteorological conditions, an inverter’s relative output compared to other inverters in the plant is an indicator of its performance.

Benchmarking PV plants against each other

Based on this analysis, we compile a health score spider chart, which indicates the plant’s relative performance with respect to major and minor events, time between failures, health recovery time, downtimes, and production deviation.

Revealing the causes of underperformance

Interestingly, the heatmaps clearly indicate when and where problems occur, which allows us to carry out further analysis to reveal the causes of underperformance whether shading or soiling losses, tracker faults, DC side faults, issues with the inverter fan, earthing, cabling, or PID. 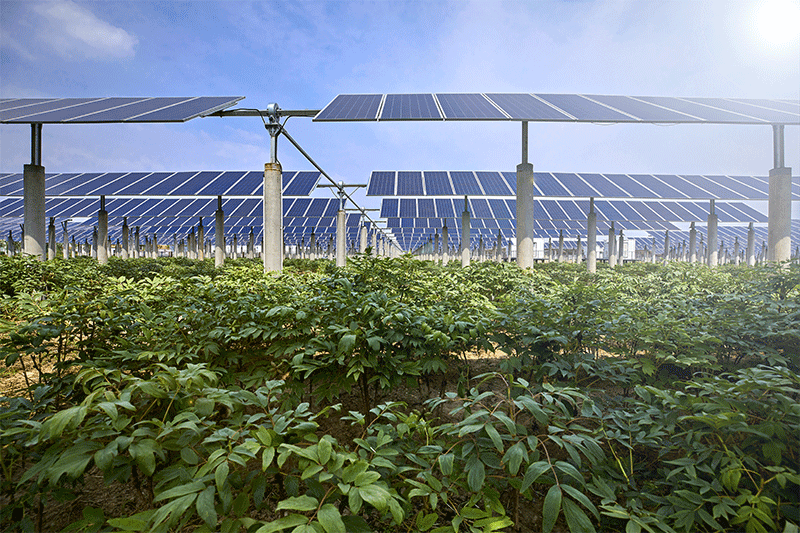 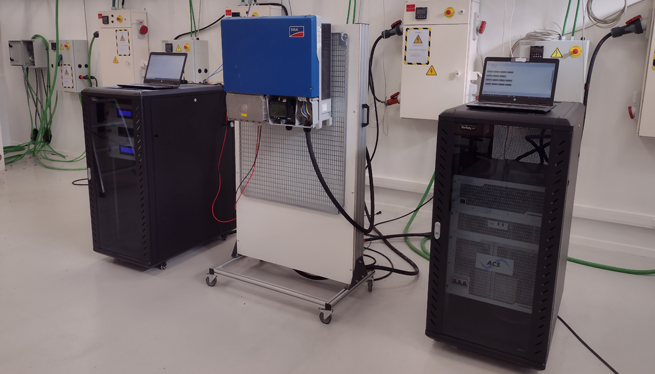 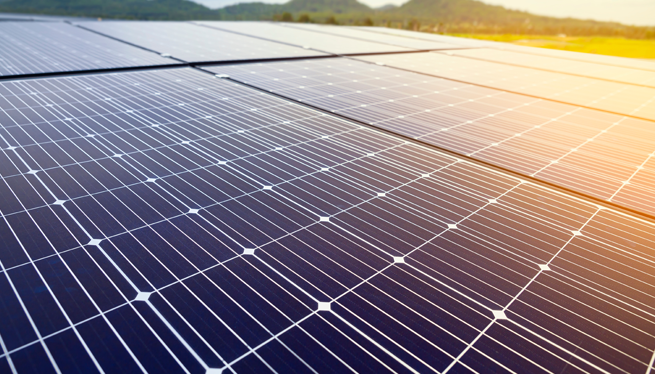 Successful recovery of PID-affected PV installations with a rapid ROI